In any case, it was the first Consulting job held by an Acme founder, and the advantages inherent in hiring an end-user to design permanent technical systems are confirmed by the functional, long-lasting systems installed that winter in Santa Fe.

In 1995 Clark was invited by the SFO to serve as AV System Design Consultant for a major renovation of the Santa Fe Opera House. The new facility Opened in the summer of 1997, and with equal parts pride and horror Clark recently discovered that most of the sound & video equipment and infrastructure inaugurated 14 Seasons ago is still in use today.

Severely under-rehearsed, The Tempest was a sonic train wreck-- but the sunsets were gorgeous, and Clark, totally hooked on both the music and the mountains, spent parts of the next ten summers working at the Opera in a variety of capacities including AV Services Director, Sound Designer, Archival Recording Engineer, and even Scenic Shift-Crew Chief.

Clark was hired as the sound technician and mixer for an ambitious production of John Eaton’s The Tempest-- the score for which featured numerous midi-sequenced synthesizer parts.

Acme Professional was incorporated in 2006, but the seeds of the Company sprouted 21 years earlier, in the high desert of Central New Mexico-- Principal Tom Clark’s first summer at The Santa Fe Opera. 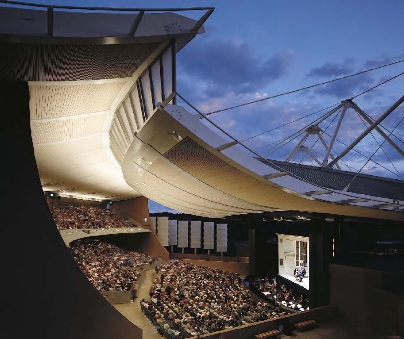 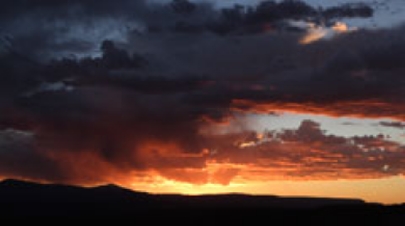